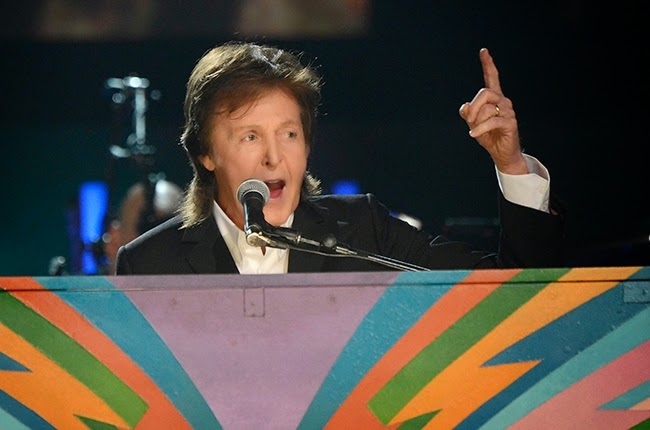 San Francisco said goodbye on Thursday to Candlestick Park -- the stadium where the city's beloved Giants and 49ers celebrated some of their greatest triumphs.

The storied venue shut down after an evening concert by former Beatle Paul McCartney that finished around midnight. It will then be demolished to make way for a housing, retail and entertainment development.
The Stick, as it is known, opened more than 50 years ago and served as the home field for the 49ers and Giants. It hosted greats from both teams, including Joe Montana, Jerry Rice and Willie Mays, and was the site of The Catch -- Montana's touchdown pass to Dwight Clark to win the NFC championship game in January 1982 that sent the 49ers to their first Super Bowl. 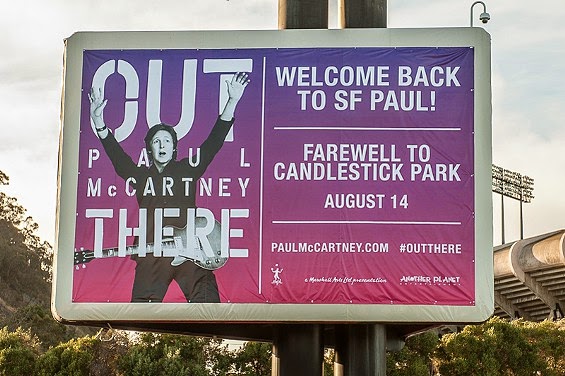 The Giants played their last game at Candlestick in September 1999. The 49ers will play at a new stadium about 45 miles south starting this year.
Candlestick was also the site of a 1987 mass by Pope John Paul II and the Beatles' last live concert in 1966.

"Anyone you talk to about Candlestick Park is going to have mixed emotions about it: It's not a pleasant place physically. It gets windy and cold, but it's where the Giants and 49ers played for so many years," said Greg Breit, 50, before the concert's start. "There's so much history here. You can't deny it."
Fans savored the final event at The Stick by holding tailgate parties and taking snapshots of the stadium before the late-afternoon fog rolled in. 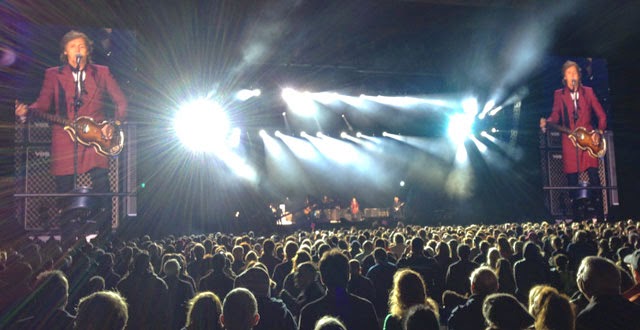 San Francisco police warned people attending Thursday's concert not to take any chairs or other mementos from the stadium, saying anyone caught with such items could face vandalism charges. 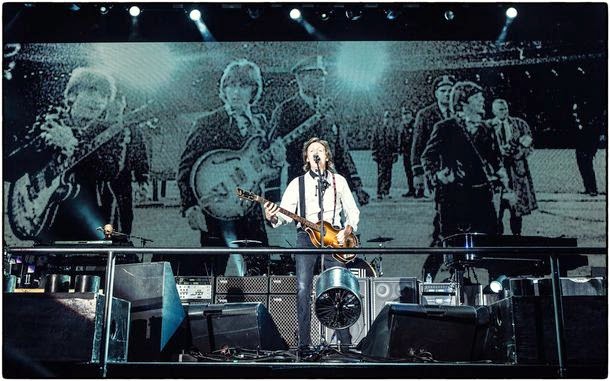 "We don't want people to be trying to take any pieces of Candlestick Park," officer Gordon Shyy told KGO-TV. "Just come enjoy the concert tonight and have a safe night." 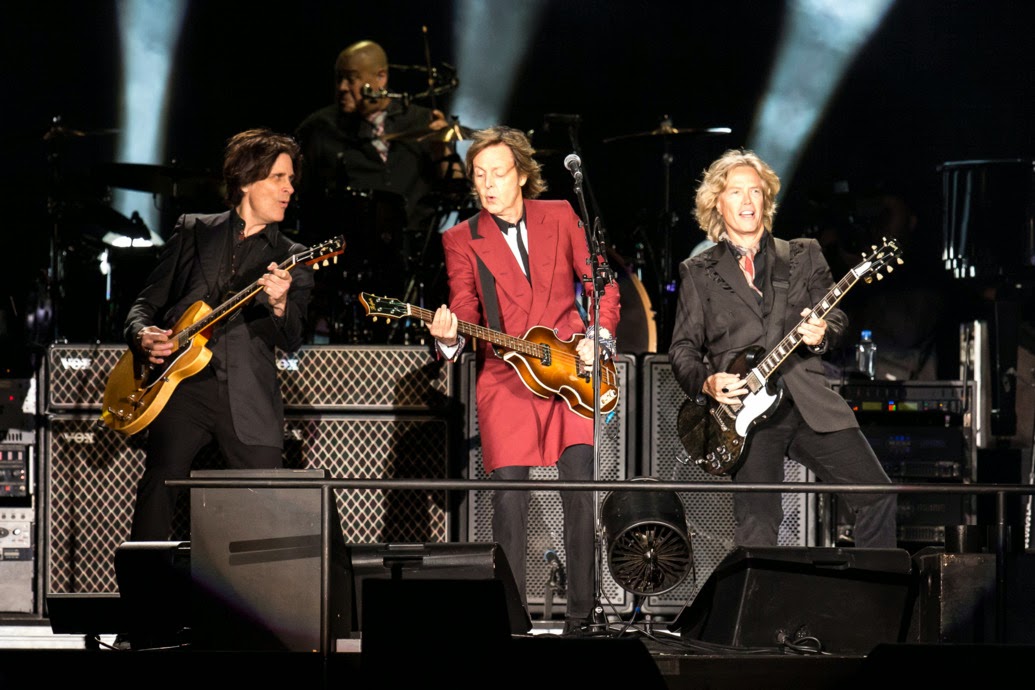